Single mode fiber
Single-mode fiber refers to the fiber that can only transmit one propagation mode in the working wavelength, usually referred to as single-mode fiber (SMF: Single Mode Fiber). In cable television and optical communications, it is the most widely used optical fiber. Because the core of the optical fiber is very thin (about 10μm) and the refractive index is in a step-like distribution, when the normalized frequency V parameter is less than 2.4, theoretically, only single-mode transmission can be formed. In addition, SMF does not have multi-mode dispersion. Not only does the transmission frequency band have more mode fibers and is wider, but also the material dispersion and structural dispersion of SMF are added and offset, and its synthesis characteristic happens to form the characteristic of zero dispersion, which makes the transmission frequency band wider. In SMF, there are many types due to differences in dopants and manufacturing methods. DePr-essed Clad Fiber (DePr-essed Clad Fiber), its cladding forms a double structure, and the cladding adjacent to the core has a lower refractive index than the outer inverted cladding. 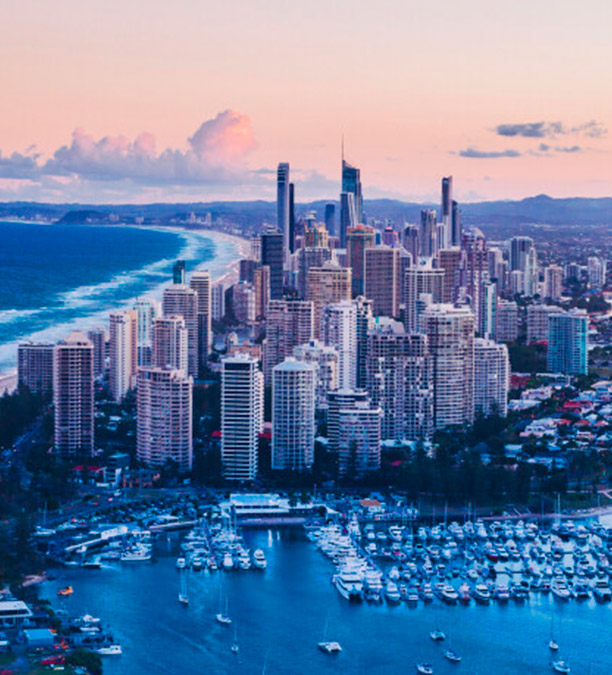 Multimode fiber
Multimode fiber refers to the fiber in which the optical fiber can propagate in multiple modes according to the working wavelength and is called multimode fiber (MMF: MUlti ModeFiber). The core diameter is 50μm, and because the transmission mode can reach several hundred, compared with SMF, the transmission bandwidth is mainly dominated by modal dispersion. In history, it has been used for short-distance transmission of cable television and communication systems. Since the emergence of SMF fiber, it seems to have formed a historical product. But in fact, because MMF has a larger core diameter than SMF and is easier to combine with light sources such as LEDs, it has more advantages in many LANs. Therefore, MMF is still receiving attention again in the field of short-distance communication. When MMF is classified according to the refractive index distribution, there are two types: gradient (GI) type and step (SI) type. The refractive index of the GI type is the highest in the center of the core, and gradually decreases along the cladding. As the SI type light wave is reflected in the optical fiber, the time difference of each light path is generated, which causes the emitted light wave to be distorted and the color shock is large. As a result, the transmission bandwidth is narrowed, and there are fewer applications of SI-type MMF.